How Socialists Can Win Elections

Since 2015, the U.S. has witnessed the rise of an insurgent left electoral movement. Not only did Bernie Sanders nearly win the Democratic nomination twice, but socialists across the country have started gaining power – from city councils to congressional seats. But if you’re a socialist who wants to run for office and make people’s lives materially better, how should you start? Jabari Brisport, a Democratic Socialists of America member now serving in the New York State Senate, joins us to explain how you – yes, you! – can win office as a socialist. 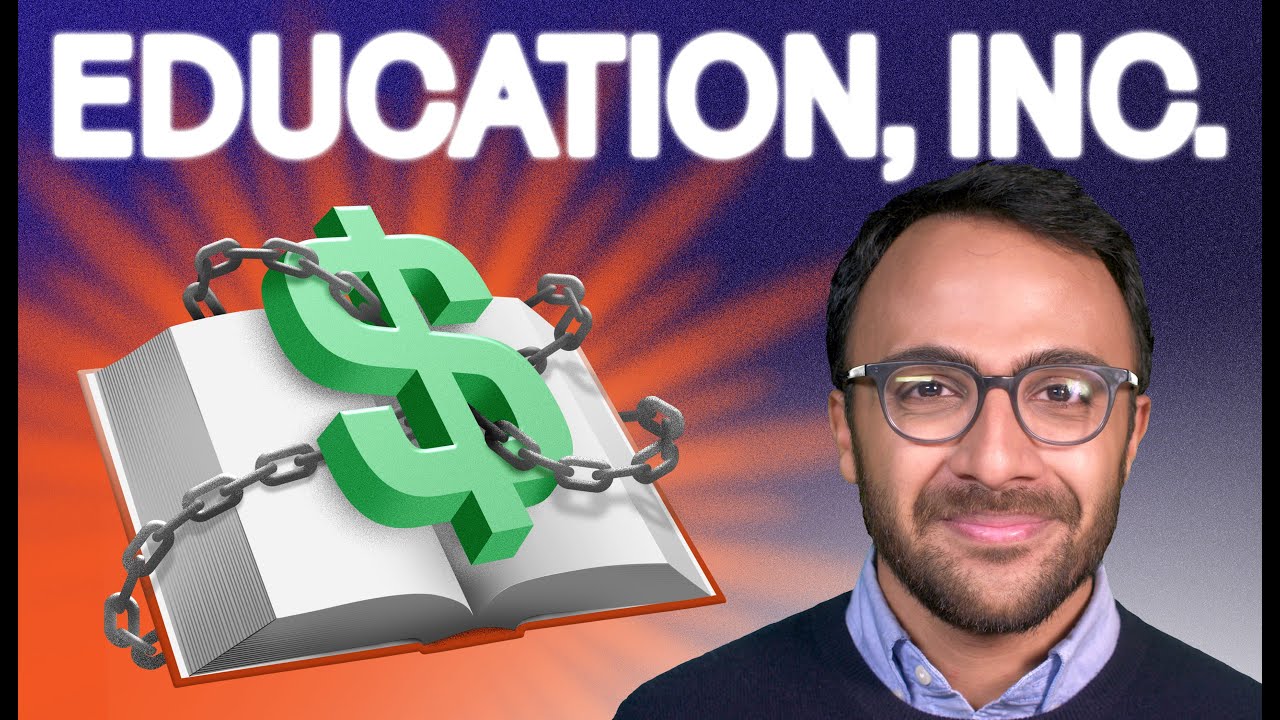 Why American Education is Broken 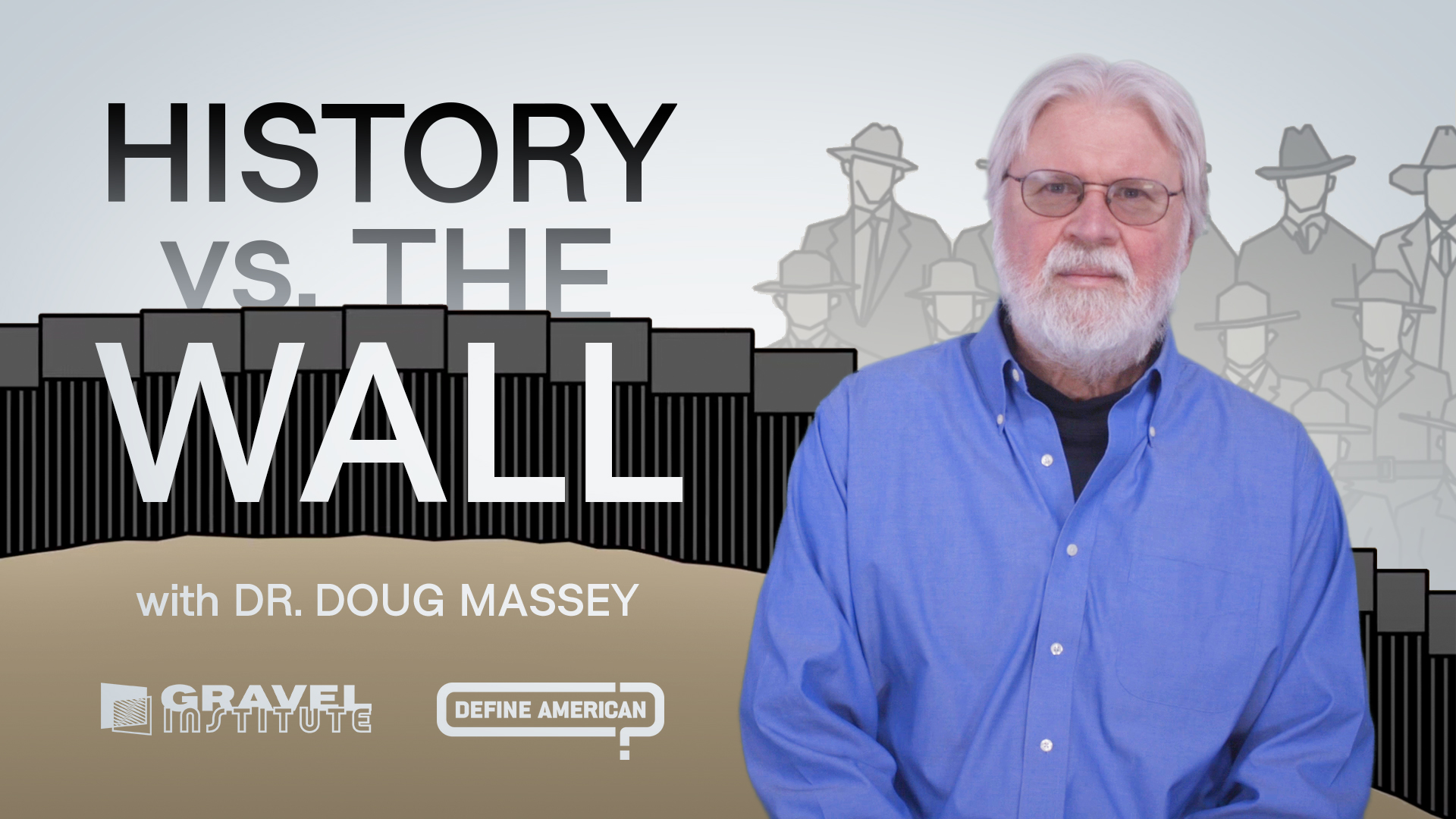 Do We Really Need a Border Wall? 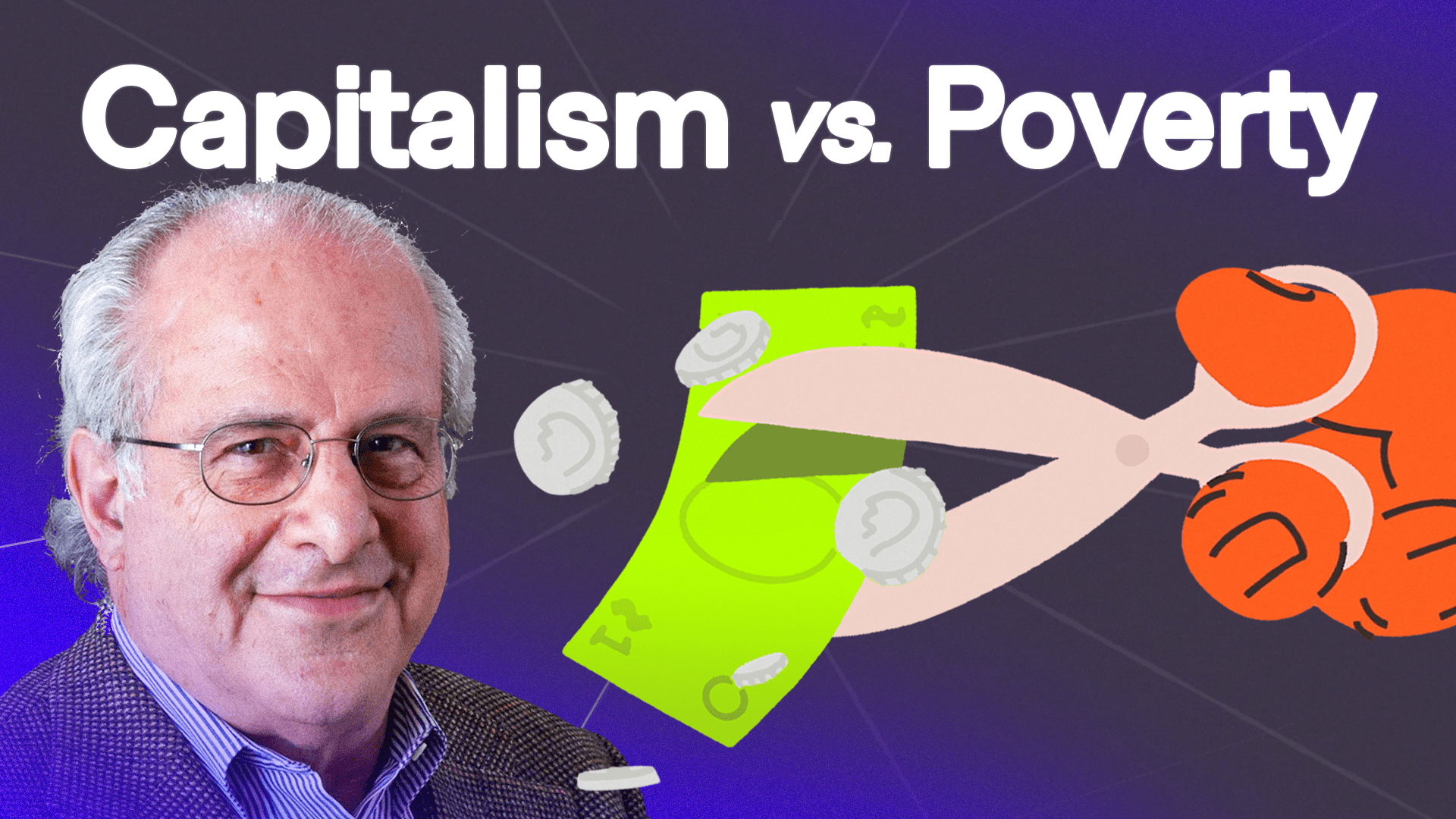 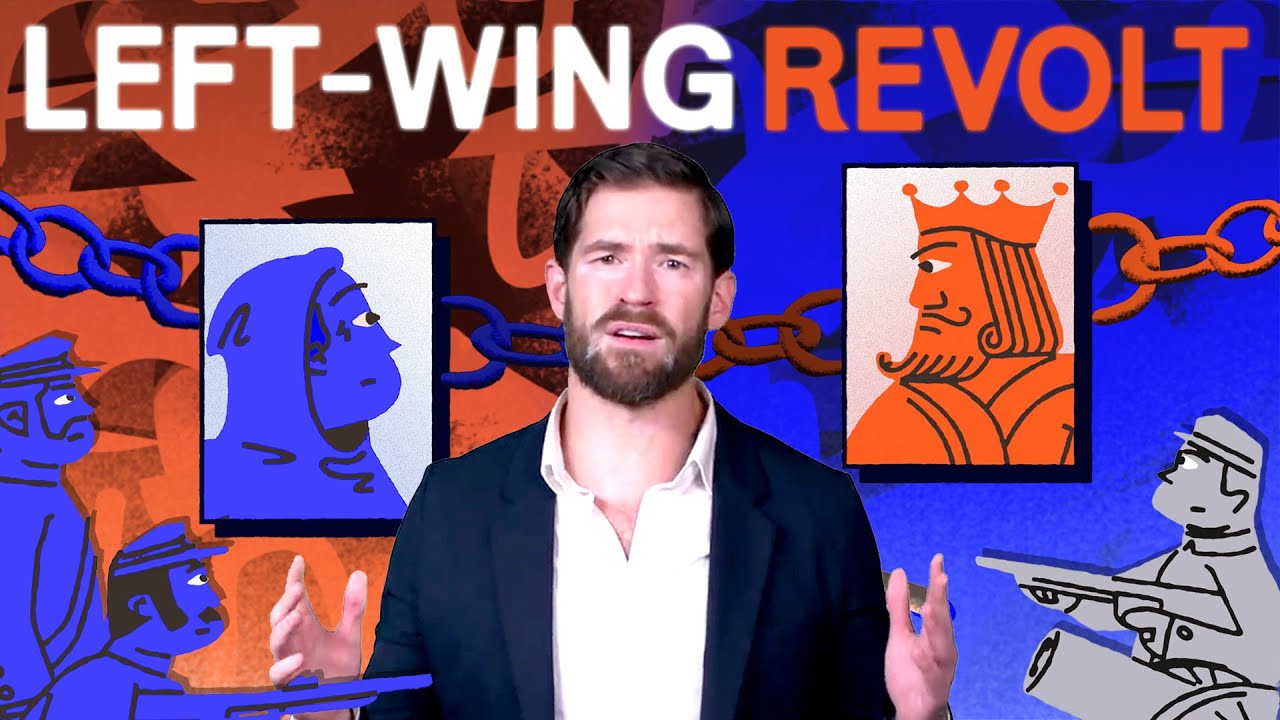 What They Didn't Teach You About the Civil War