Fighting PragerU from the left – on its own turf 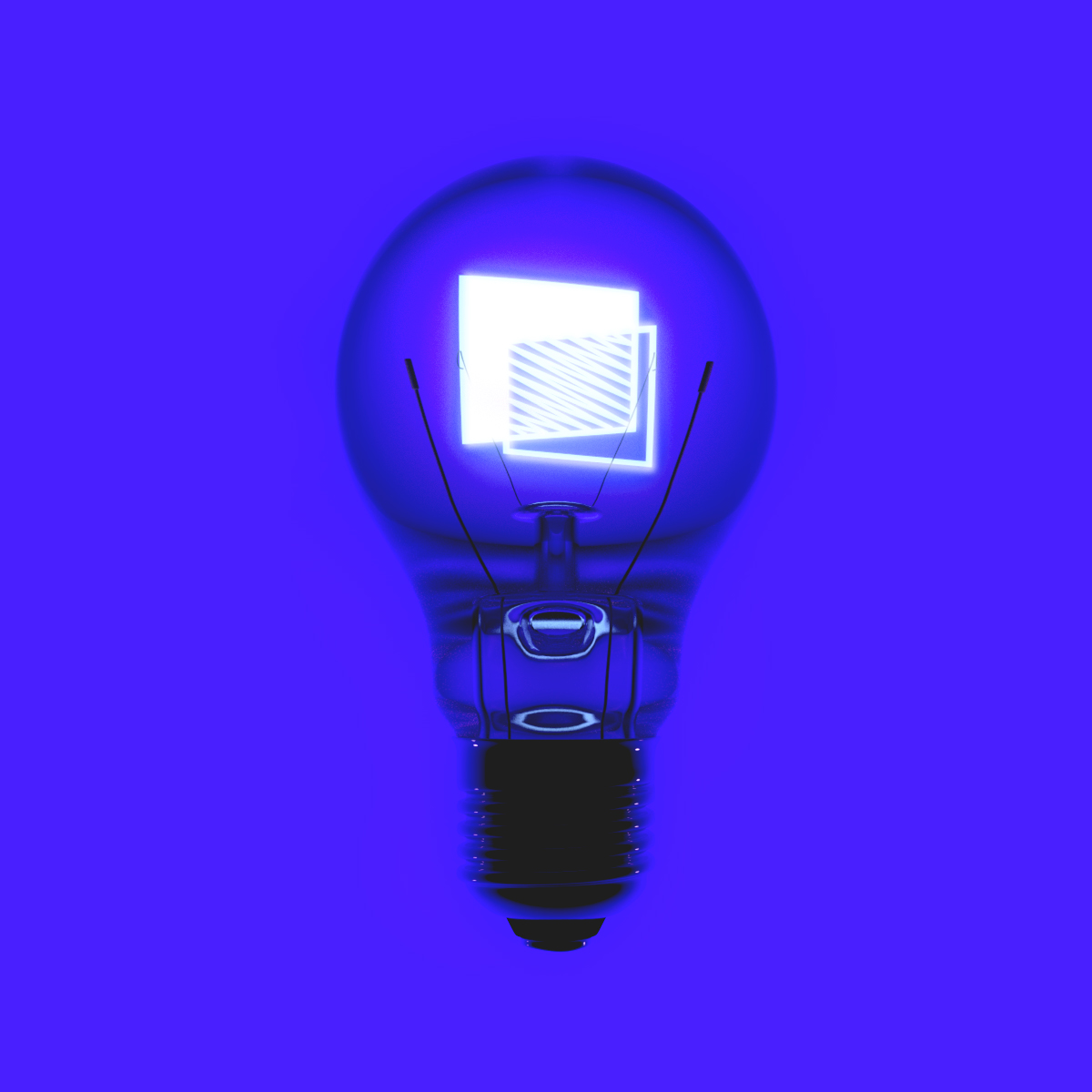 How to Defeat PragerU

There's a big problem on the internet: right-wing groups like PragerU pour lies and disinformation into the feeds of every American. H Jon Benjamin (of Bob's Burgers and Archer) explains how The Gravel Institute is fighting back.
View on YouTube

To many, capitalism is synonymous with freedom. Other systems, we're told, can only exist as undemocratic bureaucracies.

But what if that’s not true? Zephyr Teachout sets the record straight.
View on YouTube

Is Big Government Really the Problem? 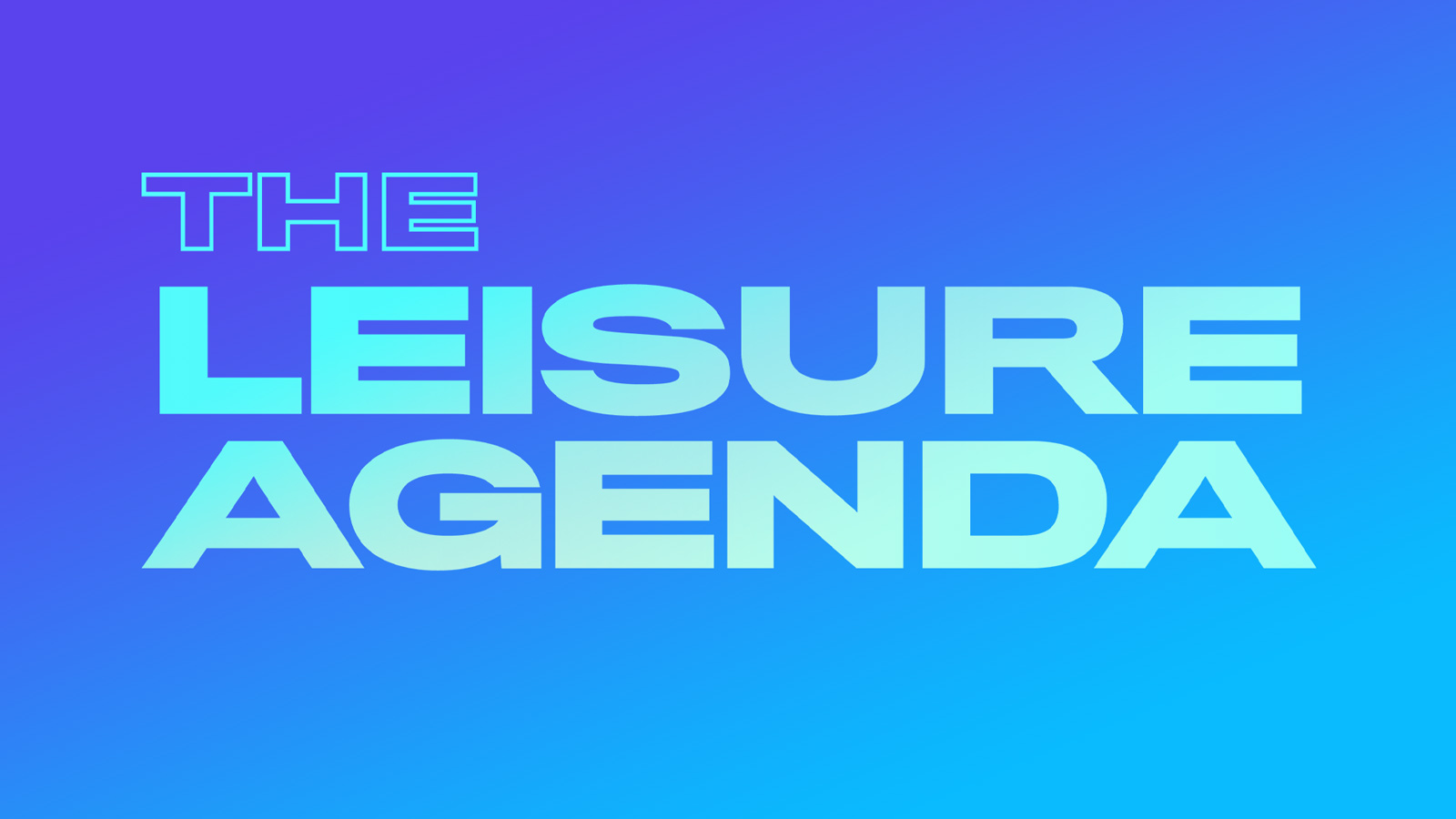 Americans are some of the most over-worked and under-payed workers in the developed world.

A Gravel Institute/People's Policy Project paper on giving them a break.
Read the Paper

Sign up for updates on our latest videos and projects.
Your email has been added.
Something went wrong, check the formatting on your information.